20 under-utilised garages on the estate were identified by the Kipling TRA as a potential site and became the focus of the project team’s activities. The site was ideal as it was small, within the JMB’s management and has residents – to develop the site without significant local opposition would require a trusted, respected and sympathetic developer.

Southwark Council recognised that the local community itself was based placed to deliver the ‘hidden homes’ on this site, and agreed to fund the build. Southwark retained the freehold but transferred the site on a long lease to CBS, allowing the Community to lead the project and Leathermarket JMB to manage the completed building.

Bell Phillips Architects were appointed and worked with local residents from the outset. The project started with a blank sheet of paper. There were no preconceived ideas of what the project should be, the scheme is an authentic response to the communities needs and aspirations.

At each stage of design development, over the course of more than a year, the team developed the designs with residents, listening and collected comments and then demonstrating how the designs responded.

As a way to incentivize downsizing, the prospective residents were able to customise their own flats by choosing open or closed plan kitchens and the finishes for their own bathrooms, kitchens, floors and walls. Every aspect of the building was discussed in detail with new residents from window sizes to finishes to the nature of communal spaces. Through this process the existing community was brought together and strengthened, ensuring that residents would already know their neighbours even before they moved in.

Marklake Court is a high-density development providing 27 high quality apartments and maisonettes (including three fully accessible homes). A range of dwelling sizes from 1-bed, 2-person units to 3-bedroom, 6-person units allows the development to cater for a range of resident needs, from downsizers to growing families. This mix was established following a detailed housing needs study of the JMB’s housing estates undertaken by the CBS beginning in 2012, which showed that 30% of residents were living in inappropriately sized homes. 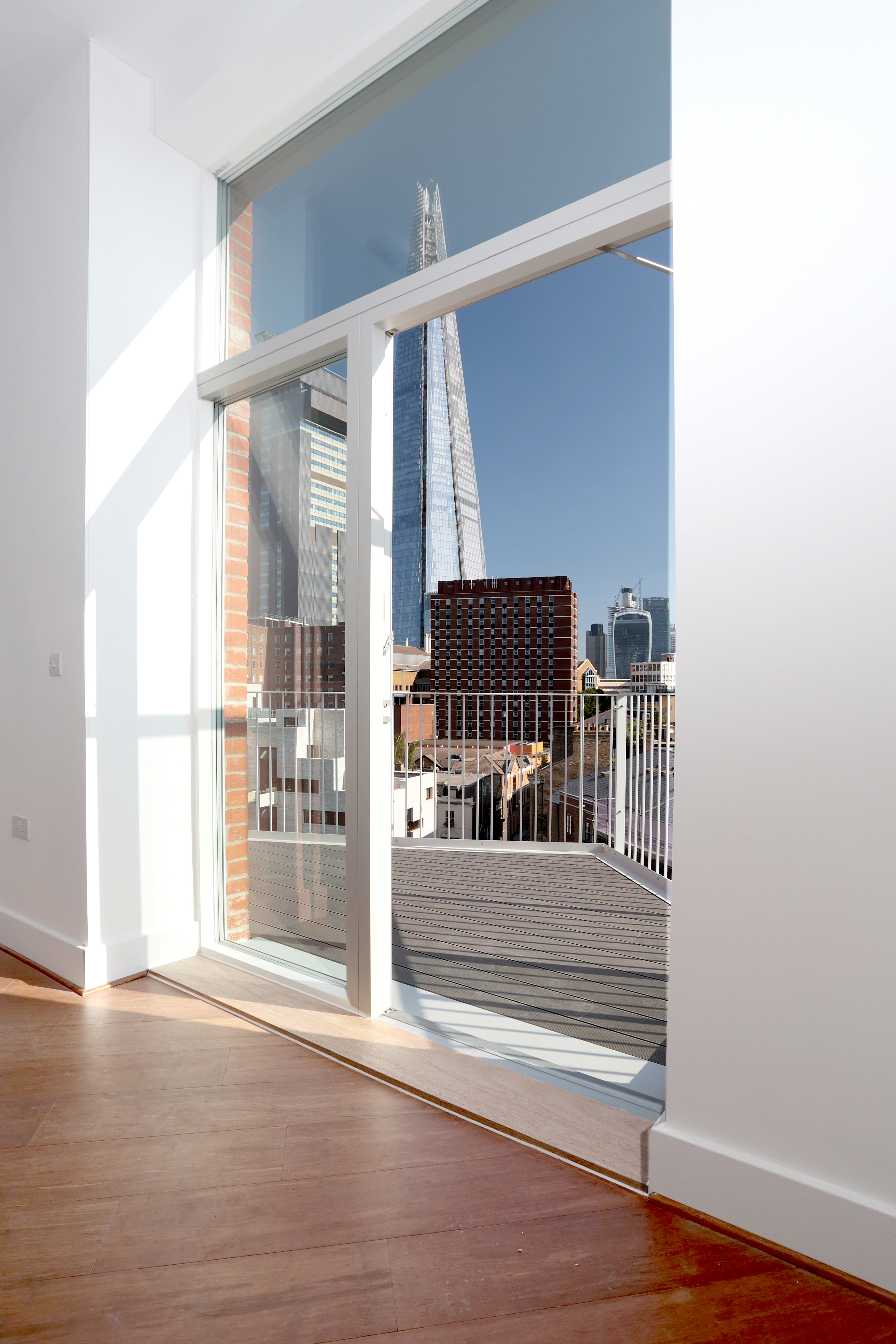 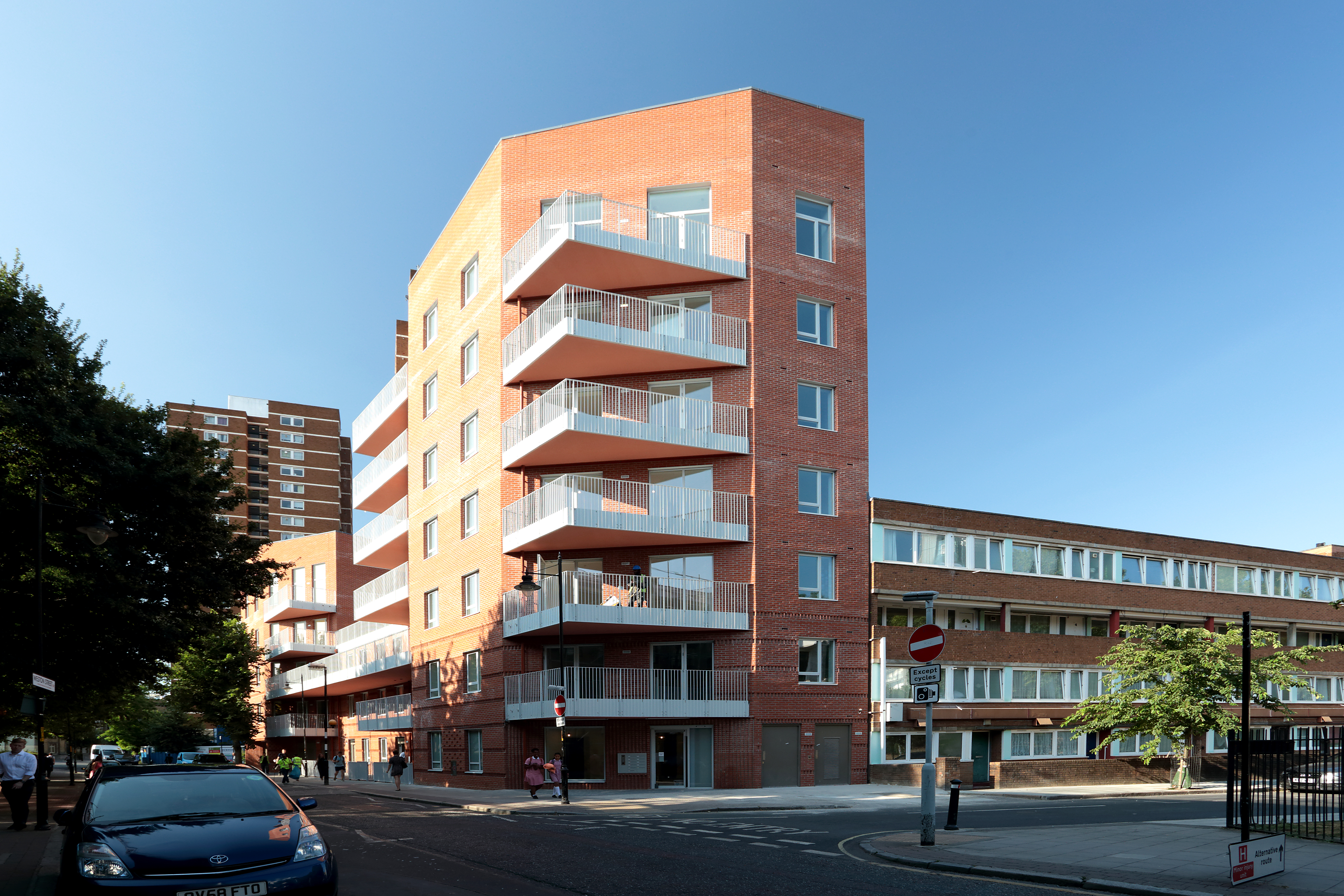 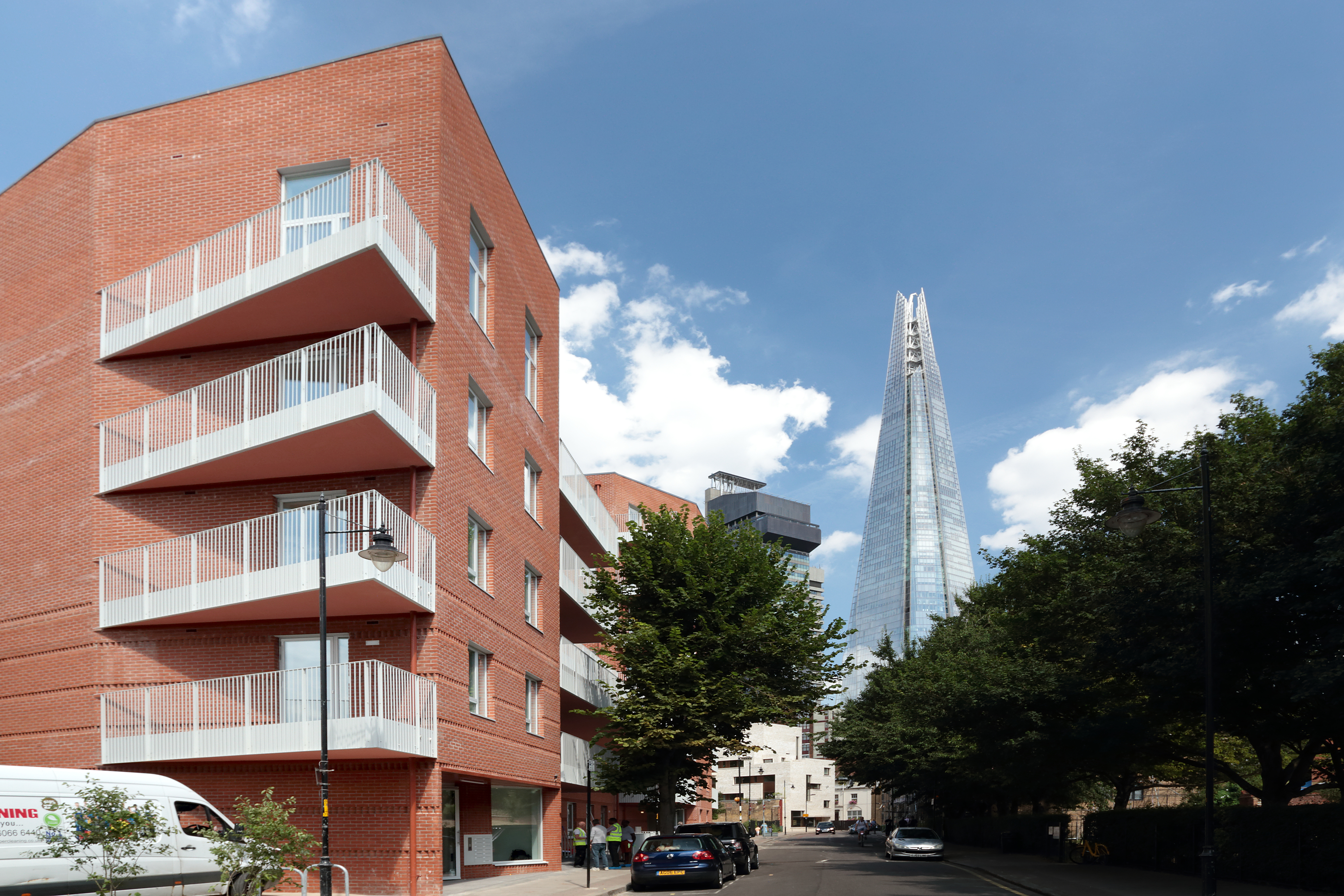 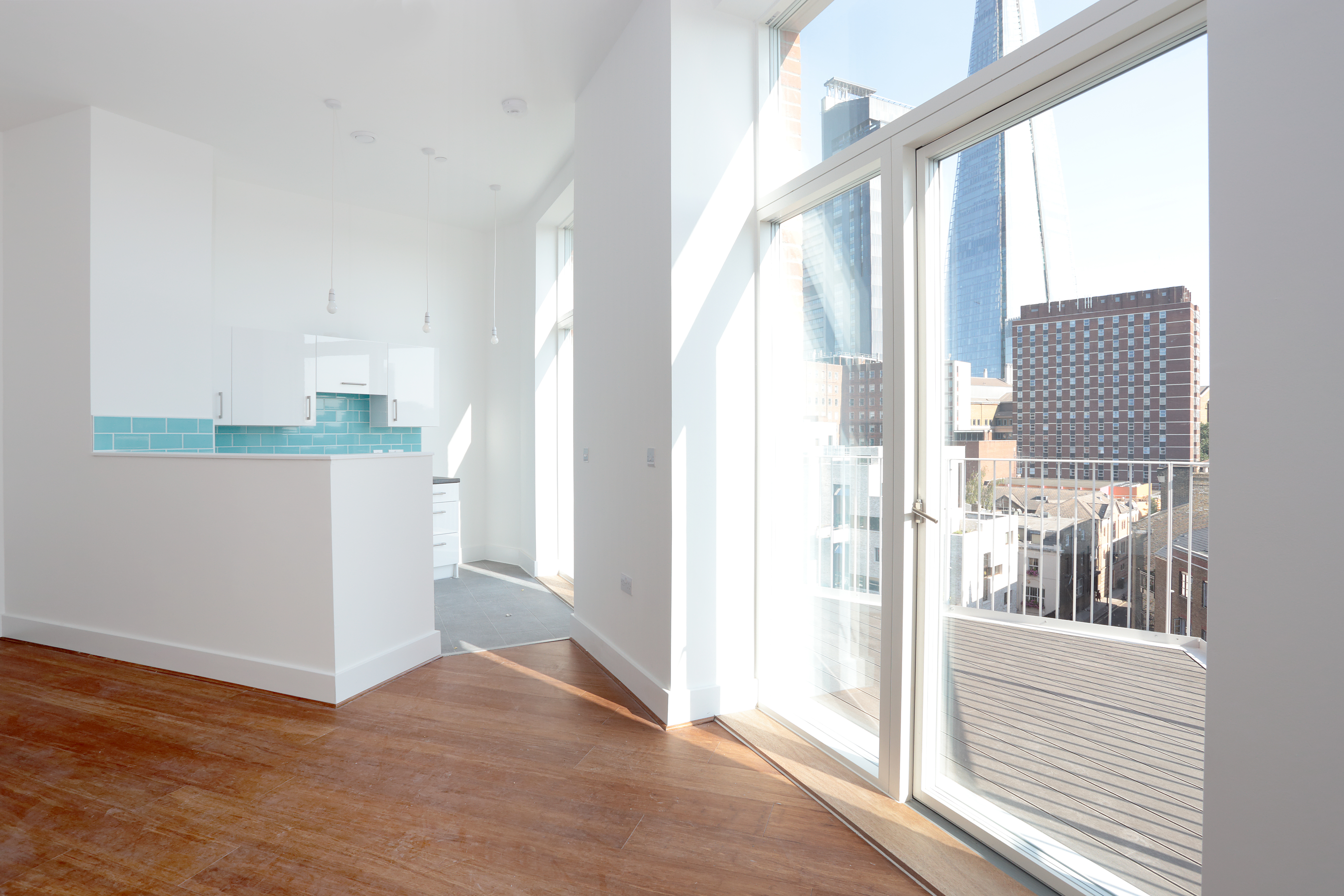 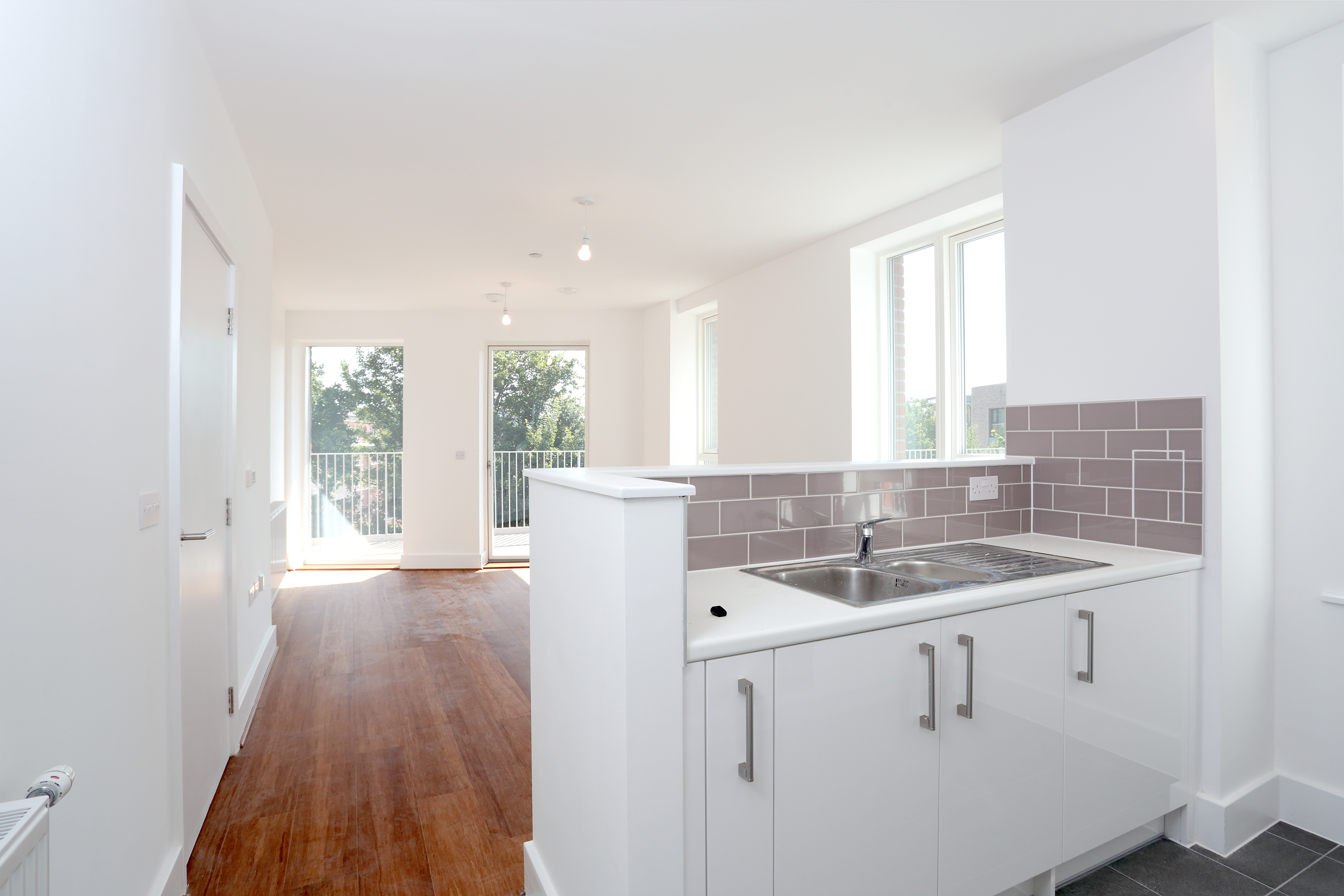 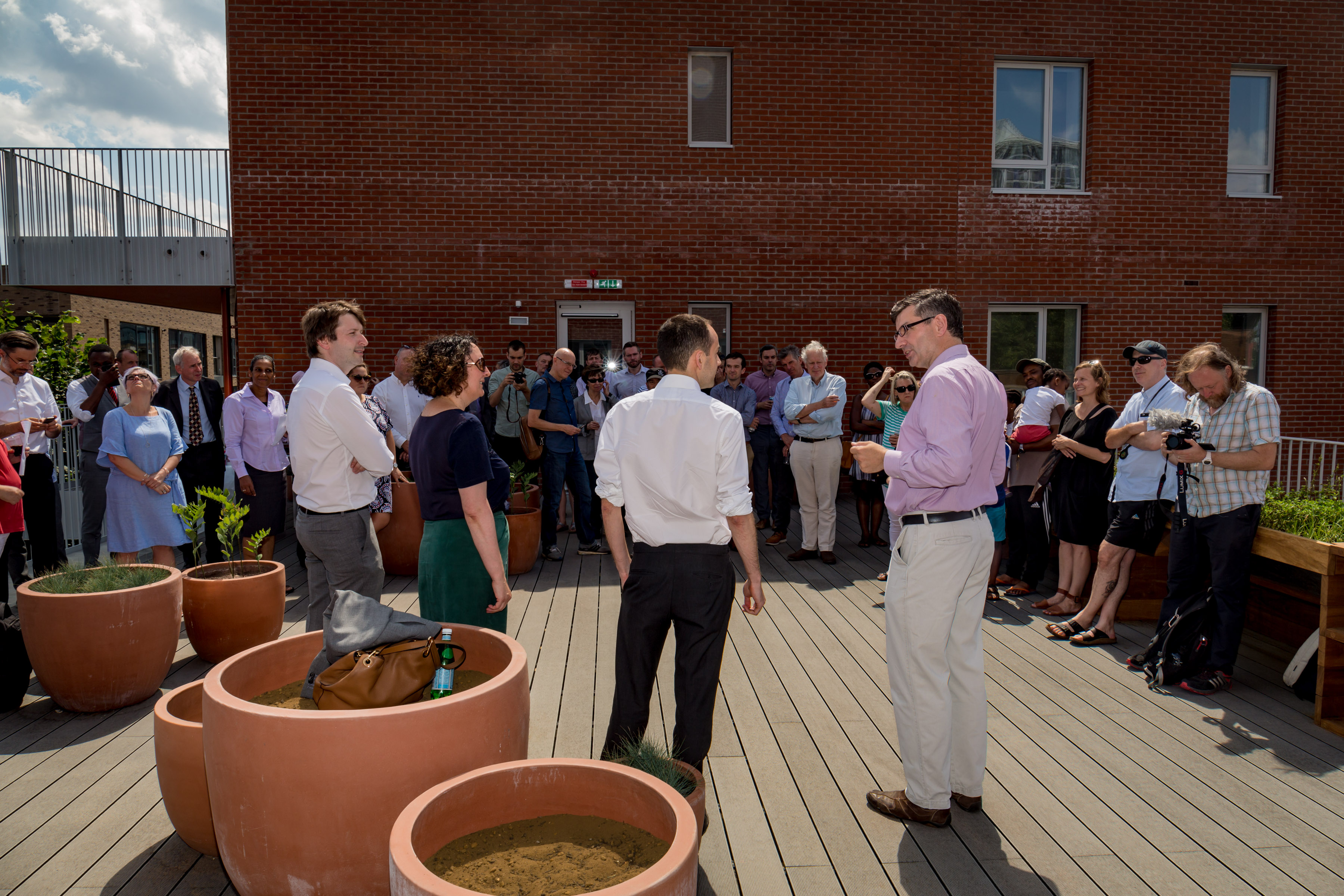 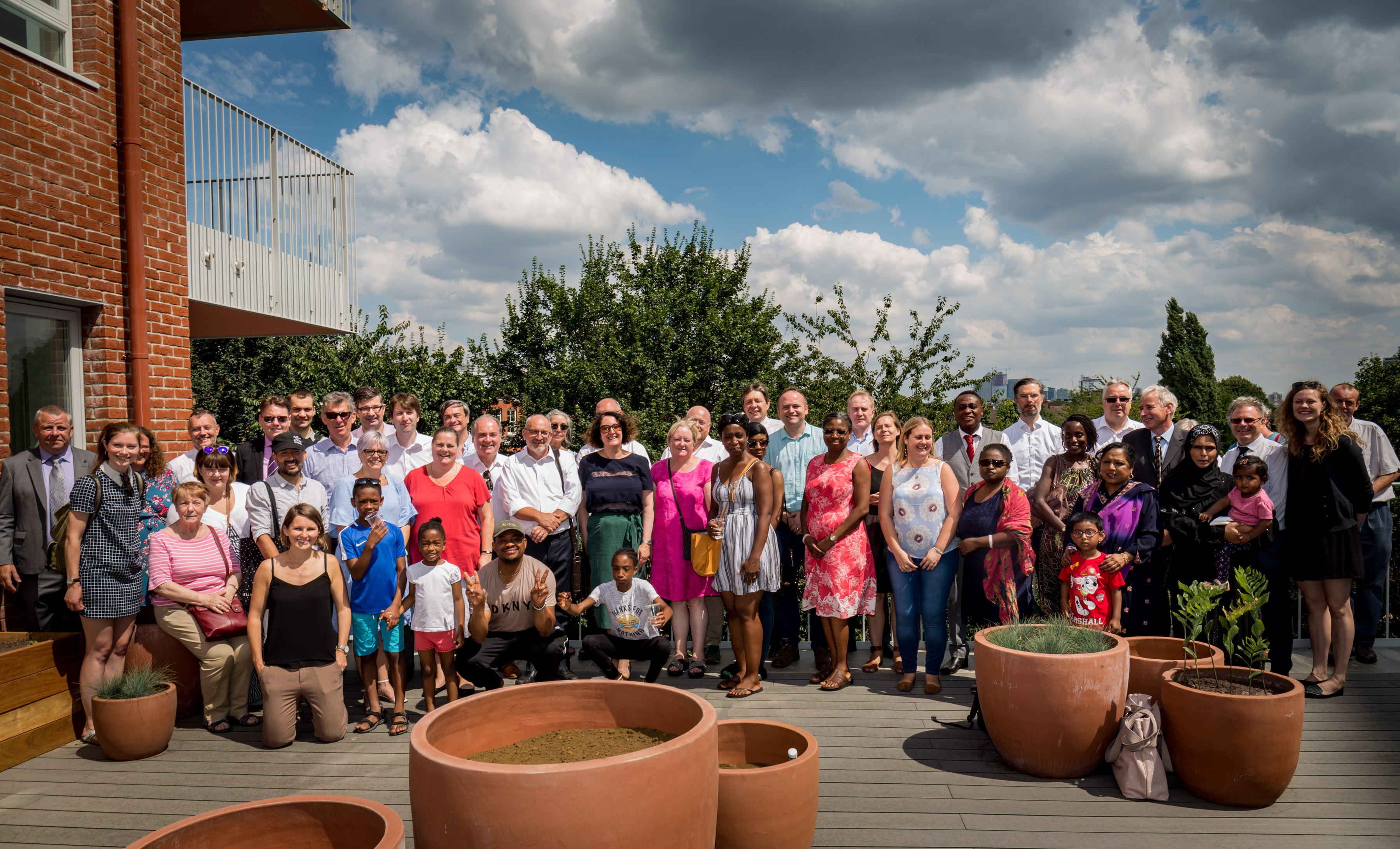 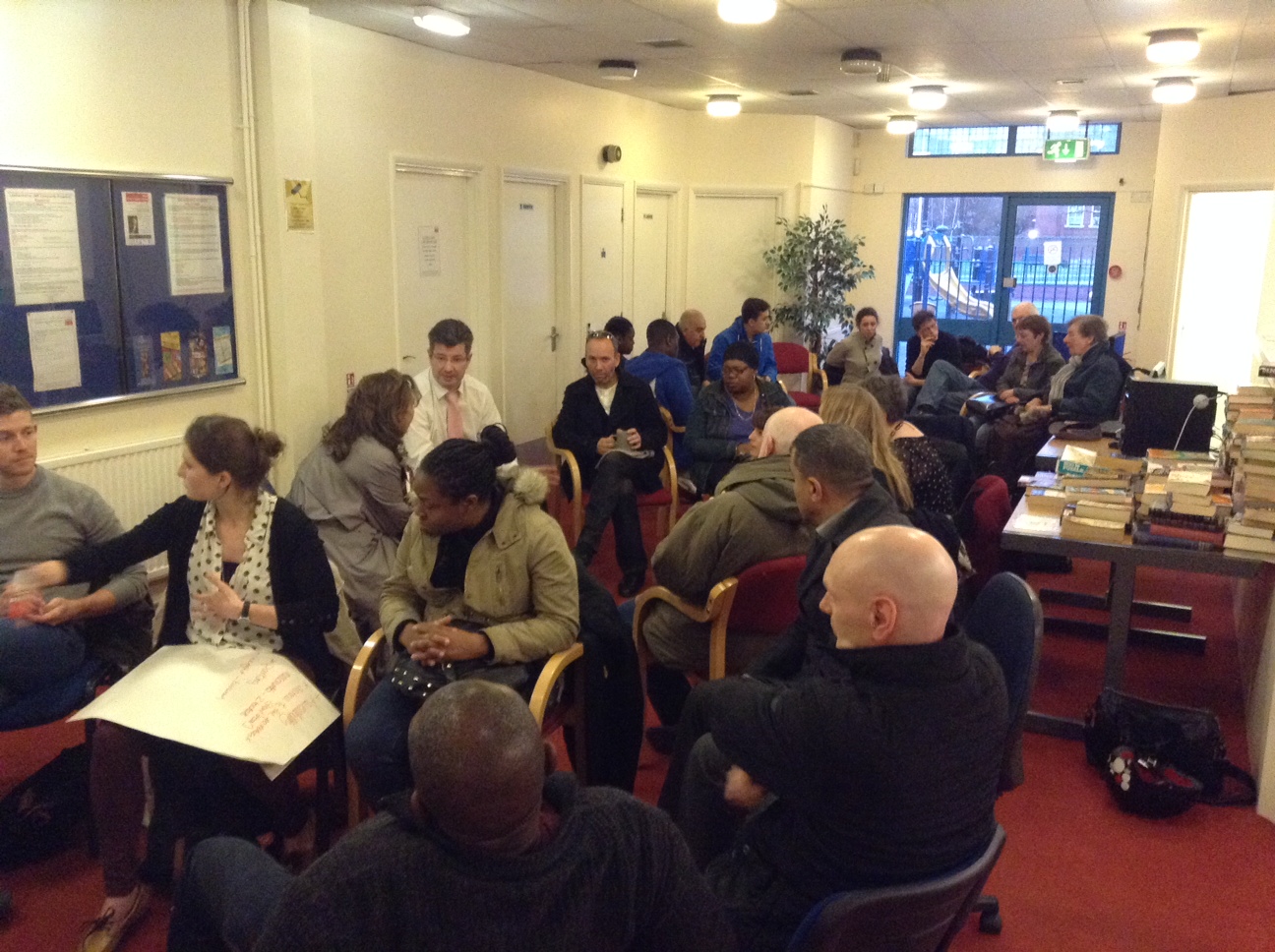